Chairman of the Board

House of Representatives of the Philippines Member Representing the Fifth District of Quezon City · July 1, 2013 to present · Quezon City, Philippines

Alfred Vargas (born October 24, 1981) is a Filipino public servant, actor and model. He was elected councilor in the 2nd District of Quezon City in 2010. In the year 2013, he was overwhelmingly elected for a Congressional Seat representing the newly created Fifth District of Quezon City. He will seek a re-election in the 2019 elections for the same position.

In Quezon City local elections for District 2 on May 11, 2010, he was elected city councilor, with the second-highest number of votes in the district.[6]

Vargas won for the Congress in 2013, due to reapportioning from 2nd district to newly created 5th district of Quezon City which consist parts of Novaliches area, under the administration (LP/NP/NPC/NUP) coalition. His opponent is former old 2nd district Representatives Annie Rosa Susano (of Lakas) and Dante Liban (of the United Nationalist Alliance).

In 2016, Vargas ran for another term and was unopposed. He garnered 85% of the votes, a very high statistic considering he was an unopposed candidate.

He left the Liberal Party in 2017.[2] Afterwards joining the PDP-Laban, the current ruling party under President Rodrigo R. Duterte. 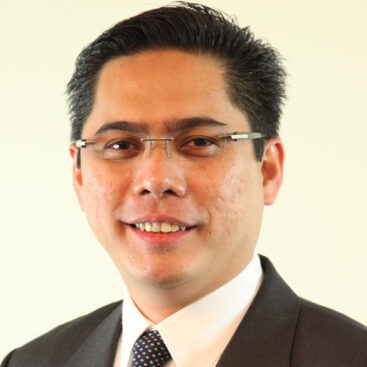 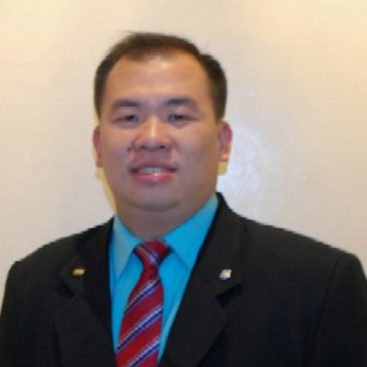